Svetlana Maksovic was born in 1972 in Belgrade. She holds a Master's degree in Private Law from the Faculty of Law in Lyon, at the University of Jean Moulin-Lyon 3 and graduated from the Edouard Lambert Institute for Comparative Law in the fields of English, American, Spanish and German law. For many years she worked as the director of the legal department in a French company. She is the Secretary General of the Center for Geostrategic Studies, as well as a member of the Council for Foreign Affairs of the Serbian parliamentary party Dveri and a member of the Legal Council of Dveri. She is also active as journalist and translator for the Internet portals Voltaire Network (France), Stanje stvari (Serbia), etc. Fluent in French, English, Spanish, German and Italian. 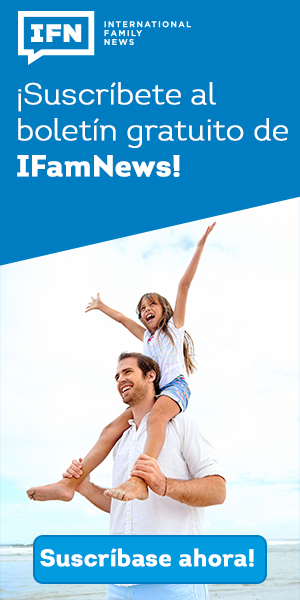 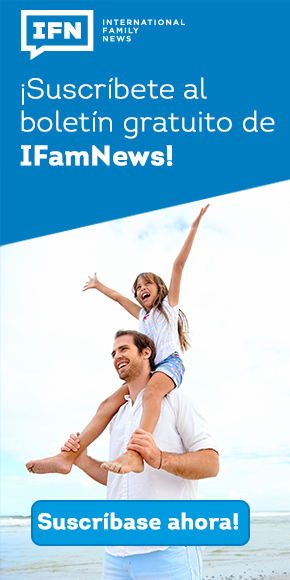 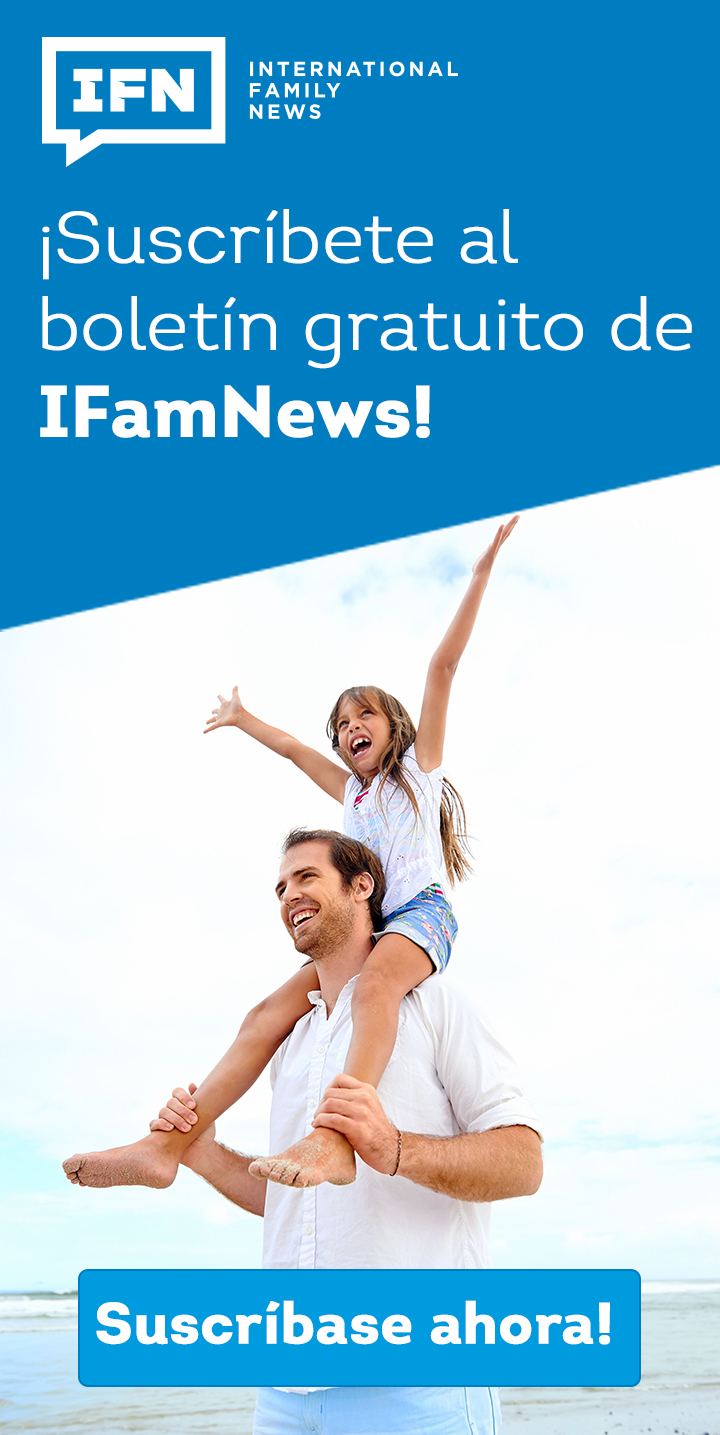 Tweets by @iFamNewsES
No Result
View All Result