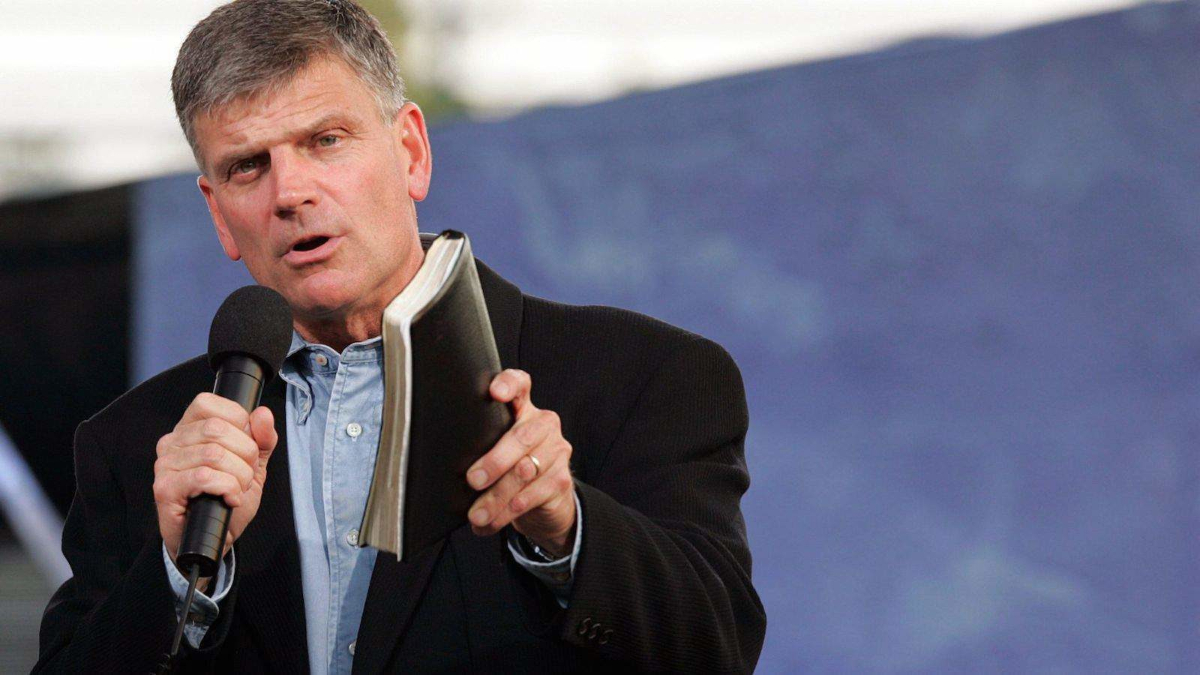 Notice: This petition will be sent to the currently listed venues on Franklin Graham’s tour schedule, as well as any additional venues that may be announced in future. Current venues include:

To whom it may concern:

I write to express my support for Reverend Franklin Graham’s United Kingdom tour, on which is scheduled an event at your venue. I encourage you to honor your commitments in holding this event, and not to respond, as the ACC Liverpool has done, with a discriminatory attitude toward Christians.

Reverend Graham’s tour website says that his events are about bringing Christians together “to share the hope of Jesus Christ in eight cities across the United Kingdom.” He has, furthermore, expressed that “All are absolutely welcome” to come to these events, “regardless of their beliefs or background.”

Activists and provocateurs are smearing Reverend Graham with allegations that his message is unwelcoming and harmful, and they are threatening some of the deepest held values of freedom of religion, assembly, and speech by advocating for having his events cancelled.

As Reverend Graham himself has said, “Cancelling venue contracts based on the demands of one very vocal group, without consideration for the views and rights of the Christians who contracted for the venue, including the views of thousands of other Christians who support it and who would be negatively impacted, does far more to harm and divide society than simply letting the events go on as planned.” I urge you not to give into the whims of these activists but to stand for the rights of Christians and of all in our society to peacefully assemble and share their views in a civil manner.