Say NO to Netflix! 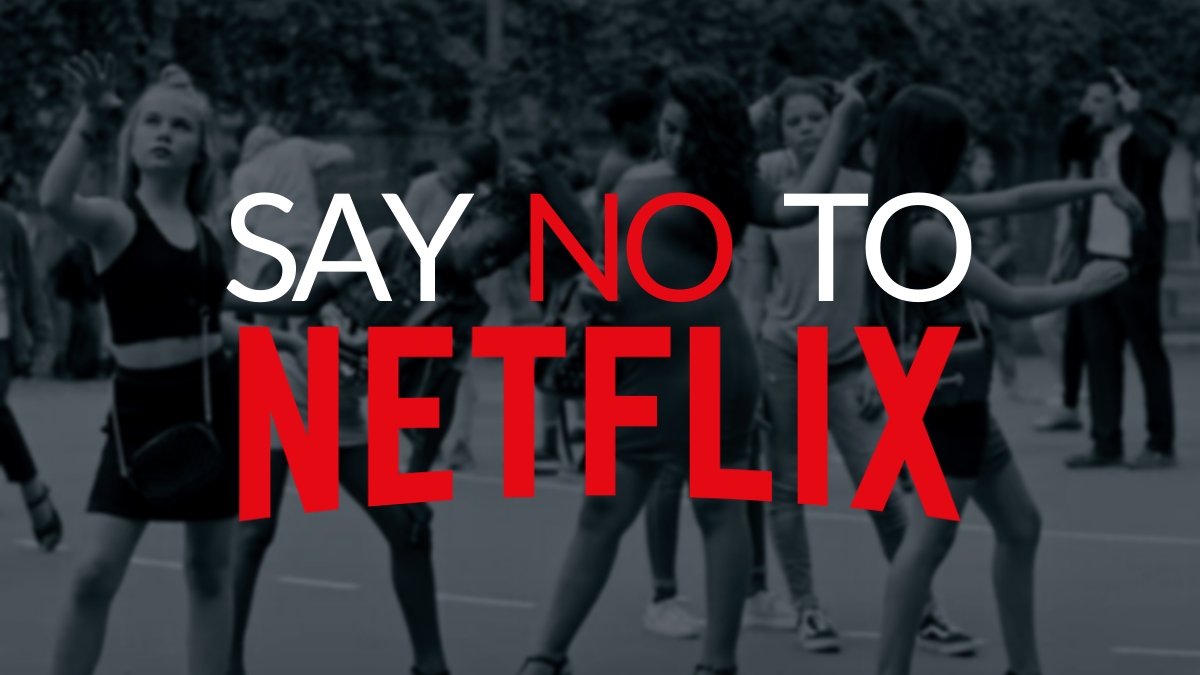 Say NO to Netflix!

The film Cuties on Netflix graphically and grossly depicts the hyper-sexualization of minor children (11-year-old girls) and has been accused by many critics as being nothing more than child pornography. Learn more about this story here.

We are urging people to say NO to Netflix:

I am deeply offended by your airing of the film Cuties, which graphically trades in the hyper-sexualization of children.  Shame on you! This film is nothing more than child pornography. By streaming it, you have violated your trust with the public and insulted your audience, and are guilty of participating in some of the worst trends facing our culture today, including child sex trafficking. Until you remove the film from the service and issue a public apology, I will not be subscribing to your services and I will be urging everyone I know to join me in saying NO to Netflix.