Demand a Vote on this Bill to Protect Kids 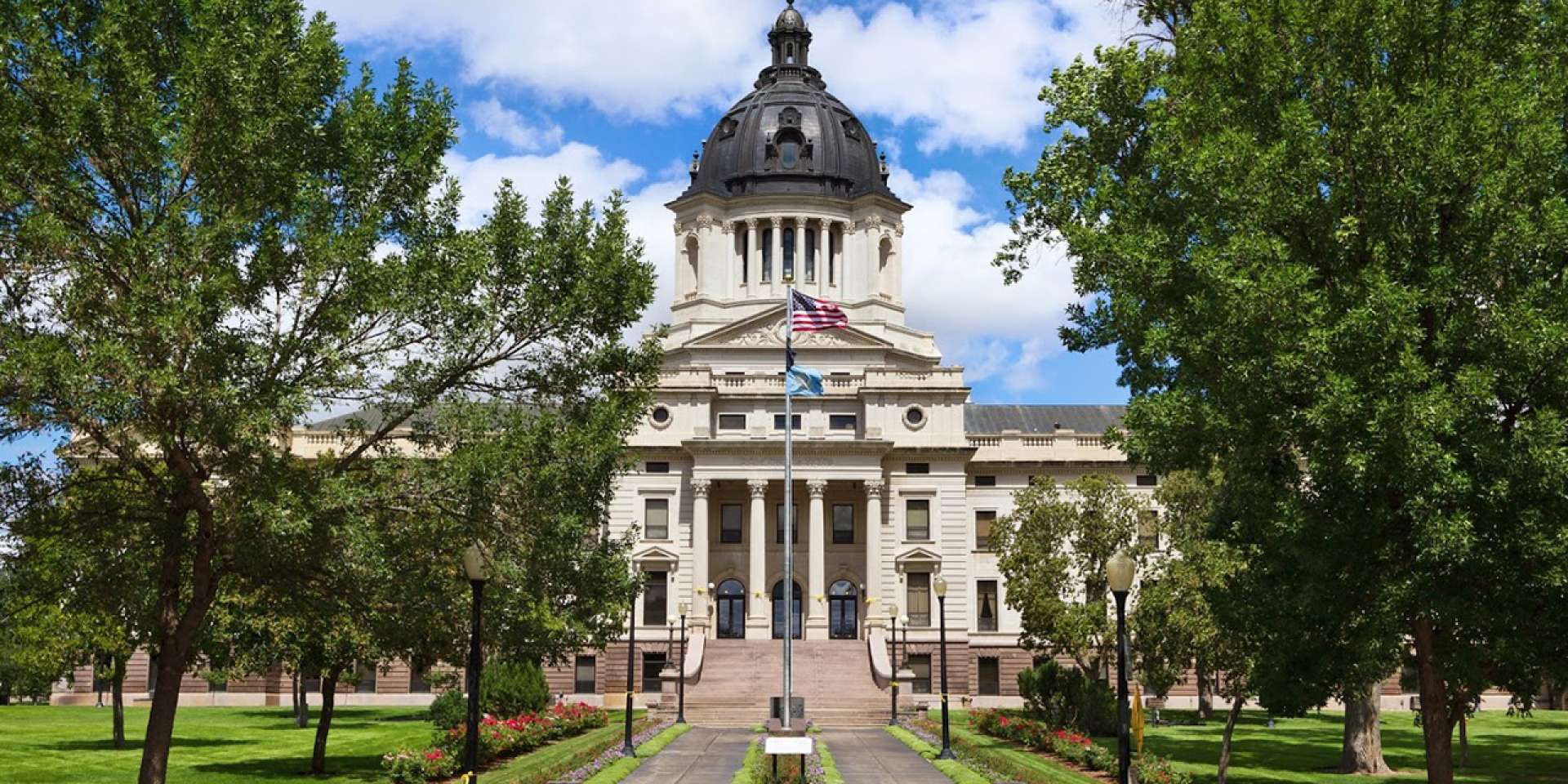 Demand a Vote on this Bill to Protect Kids

On February 10th, the Senate Health and Human Services Committee in South Dakota effectively killed HB 1057, “The Vulnerable Child Protection Act,” by scheduling the bill for vote “on the 41st day.” (As the legislature only meets in 40-day sessions, this is a procedural way of stopping a bill from ever coming up for a vote.)

The people of South Dakota deserve to know where their lawmakers stand on protecting innocent and vulnerable children from life-changing medical interventions such as puberty-blocking medication regimens or surgical sterilization procedures!

Sign this petition to the Republic Senate Leadership in South Dakota urging them to schedule a full Senate vote on the bill so that every Senator is on record as to whether they will defend South Dakota’s kids or instead give in to the radical LGBTQ+ agenda!

Schedule a vote on HB 1057 - the people of South Dakota deserve to know where their elected officials stand!

I am disappointed that the Senate Health and Human Services Committee has effectively removed HB 1057, “The Vulnerable Child Protection Act,” from consideration by “sending it to the 41st day.”

Research has shown children and adolescents experiencing gender dysphoria will often “grow out of” it given time and loving care. Intervening medically with life-altering procedures is dangerous and irresponsible. Even puberty blockers can be a life-changing intervention, since there is a normal time at which the body undergoes puberty, and delaying this until later can have lasting physiognomic and psychological impact.

Children experiencing confusion about their gender and sexuality need loving acceptance and caring understanding, but they do not need to be surgically or chemically altered at such a vulnerable age.

The people of South Dakota deserve to know where every Senator stands on this common sense legislation. I urge you, therefore, to schedule this matter for a vote so that every Senator must go on record on this crucial matter.